The maximum Level of immersion was acquired, the different systems was developed to cooperate each other in a precise and narrow manner and to be up to the mark to a simulator with these characteristics according to navigator’s requirements who manage this extremely complex machines. 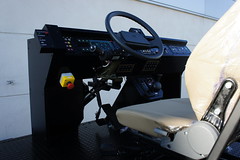 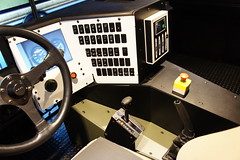 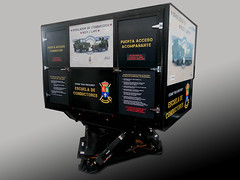 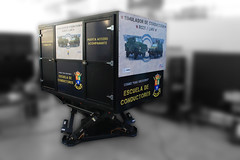 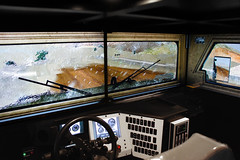 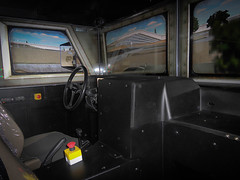 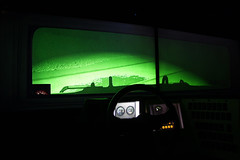 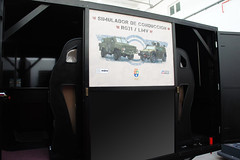 Through a floor extraction system, several driving position can be exchanged immediately. This type of extraction increases significantly the profitability of the system.

High immersion Simulator has been developed initially for two military vehicles “NYALA” RG31 and LMV “Lince”, but the system is valid for any type of vehicle or equipment, such as trucks, buses, machinery for mining or similar.

SIMFOR can develop and supply high end driving simulators prior to the launch of an operational vehicle resulting in improved and safer designs and well-trained personnel (e.g. the KMW BOXER 8 x 8 driving simulator for the German Bundeswehr).